A JAUNT TO LOMBARDY

Composers from Lombardia from the late Baroque, active in Milan and abroad. A rich group of Lombardian musicians was active in the music scene in Milan in the 18th Centure, in a fertile musical instrumental climate. Others worked in many European courts. A Lombardy then, as now, breathing international air!

Music by Locatelli, the Sammartini brothers, Serini, and Piazza. 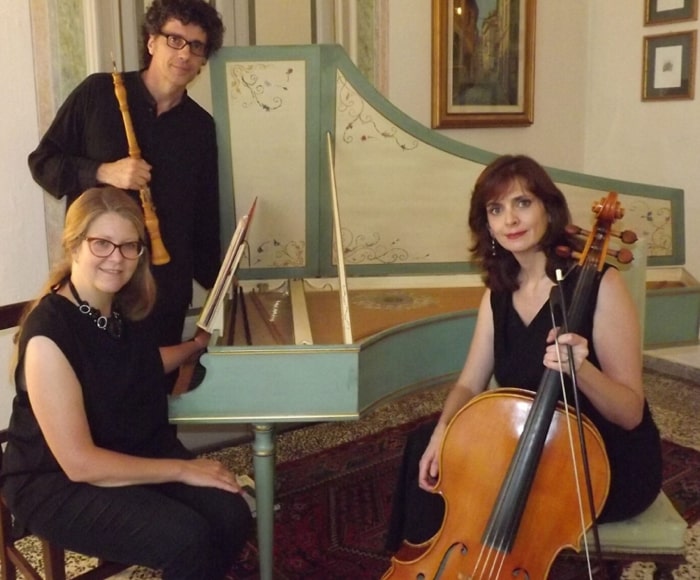 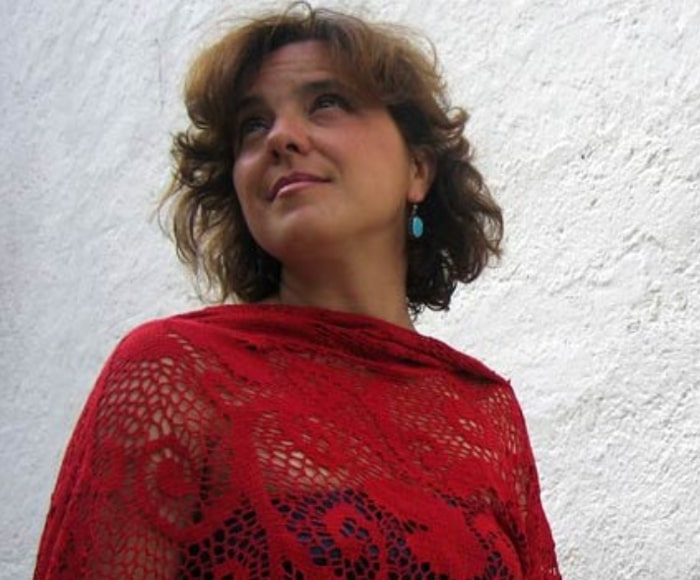 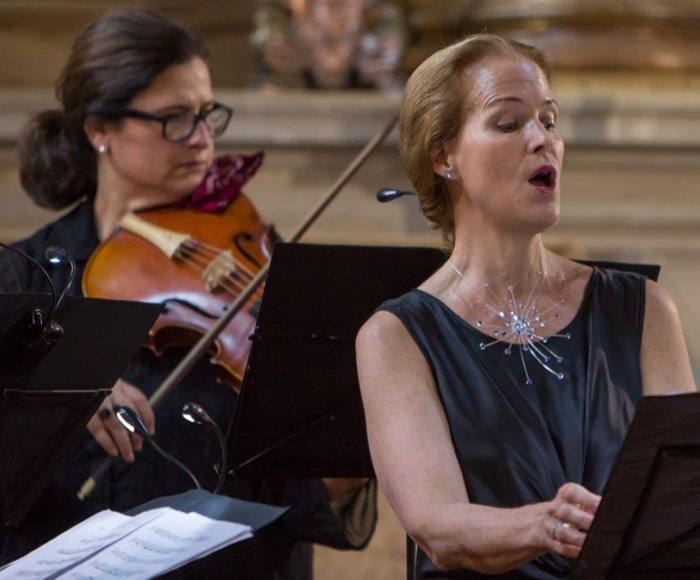 A. Vivaldi, A. Caldara

Venice is the city of love, but storms can blow in from the sea at a moment’s notice and turn our lives upside down! Liesl Odenweller, Soprano - Venice Music Project Ensemble